Once upon a time there was a lazy man who tried to make as little effort as possible to get what he needed to live.

One morning the lazy man ventured into the forest.

He saw a fox with only two legs and wondered how it could get its food.

Then, a lion arrived.

As the king of the forest approached, all the animals ran away, except for the fox, which could not run because of its physical handicap.

But at that moment something incredible happened: 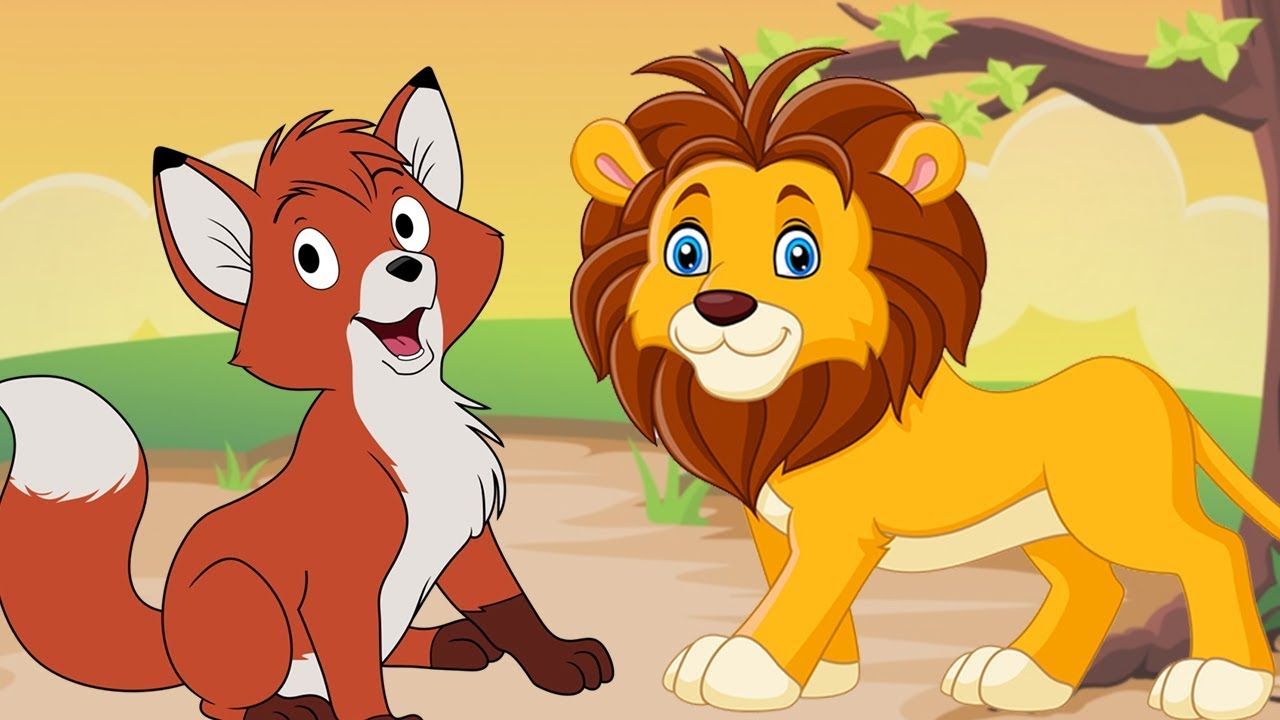 the lion, which had a freshly hunted prey in his jaws, gave a piece of it to the fox.

Surprised by the generosity of Nature, which had provided for the livelihood of the lame fox, the lazy man tried to activate in Mother Nature the same welfare spirit that he had seen between the lion and the fox.

So, he decided to lay down on the bank of a river and waited for hours and hours for someone to come and feed him.

But no one came.

At dusk he got up very hungry and headed home weakened and disconsolate.

He met a wise man on his way:

– “Wise man, why didn’t Nature in my case act like with the Fox?”

And the Wise Man answered:

– “It’s not like that, my dear friend. In fact, Nature acted the same in your case too. But you pretended to be the Fox, while you should have acted like the Lion!”

Let’s not expect customers to come in without us doing anything. We must implement a lead generation strategy every day, so we can get new customers to fuel our business.

To find out how our lead generation strategies can help you, book here a free telephone consultation with one of our experts: