The affectless manager is just interested in the things of his concern but doesn’t look any further.

He doesn’t really care about things.

But he’s not a poor manager. Actually, he’s usually pretty good, technically speaking. In fact, he became a manager because he did his job particularly well, and so the company gave him confidence. 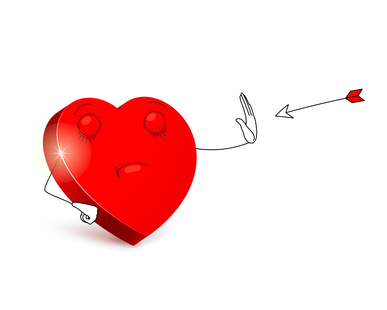 He does his job well, but this doesn’t mean he cares.

He does it well because his mental mechanism involves this.

The affectless manager has only one goal: the execution of the task.

If he has to perform a task, he’ll perform his task.

If the task is made up of so many subtasks, it does the subtasks well too. He links tasks efficiently.

And maybe even effectively.

But all this without feelings.

No manager exercises some form of leadership if he’s technically good but aseptic, affectless.

There’s a beautiful expression in the world of sales that perfectly sums up the distance between the affectless manager and his customer (internal or external):

To excel in doing a certain thing means not only doing it WELL, but also with passion.