– “There they are!” he exclaimed triumphantly by closing the envelope in which he kept his jewels.

And he threw 273 tiny handwritten sheets of paper onto the table in the meeting room. 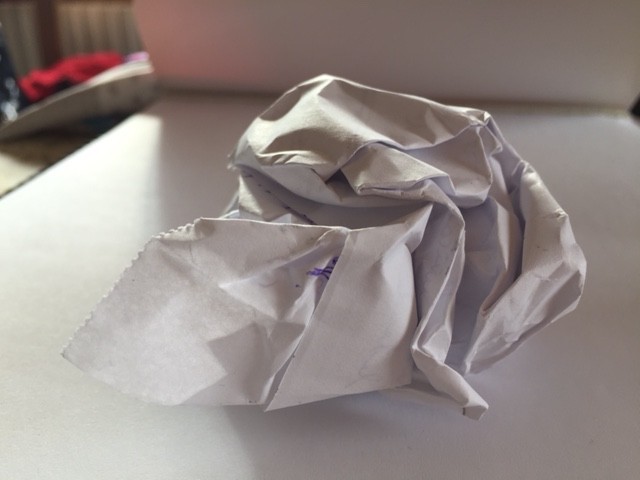 Some crumpled, others bundled up: they looked like old handmade grocery bills on charcuterie paper…

The previous time we had asked him if he had a list of prospects for which to conduct a lead generation activity, and he replied that he would take it to the next meeting.

He had been a man of honour…

Once we had overcome our astonishment, we tried to make the customer understand the problems of working with a list of that type:

– “You’re right…”, he replied to our arguments, “…and in fact I have also brought you these other names”…

… and proudly unlined from his bag an old phone book, of those with the letters staggered, like tabs, to jump immediately to the M or T.

This extreme case is however representative of the neglect with which 99% of companies manage their database of customers and potential customers.