One wrong seller can affect the turnover of your business.

Here’s what happened to me a few days ago.

In the late afternoon I accompanied my son Giorgio, 10 years old, a fan of Xbox 360 (one of the many video game consoles) to a store of a well-known chain of the sector. He wanted a Star Wars game, and asked me for hours and hours with the persistence only a child can be capable of (forget sales techniques…), so in the end I succumbed out of exhaustion. 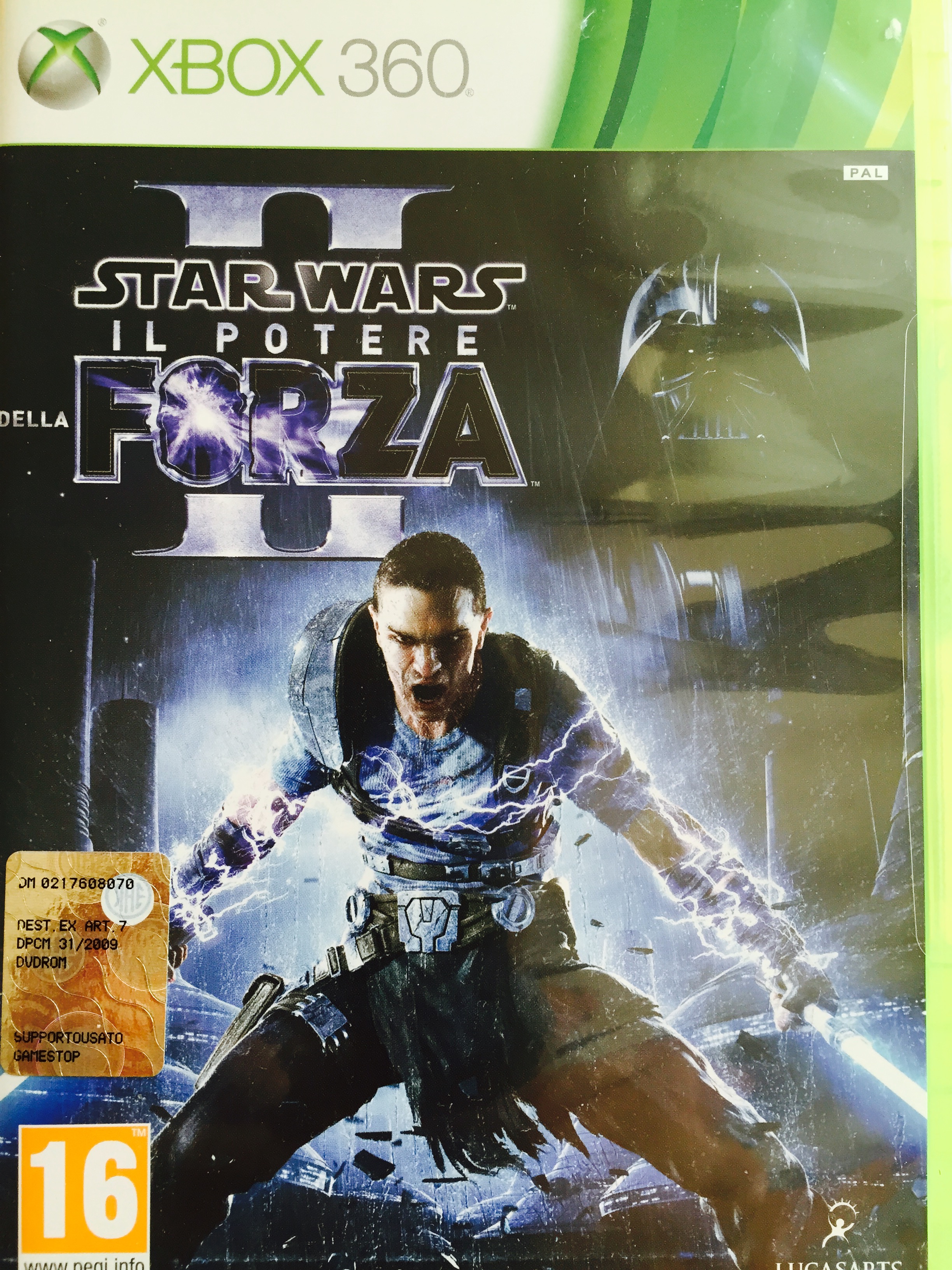 Getting into one of these microcosms is already an experience worth living just to see the diverse multitude that frequents them:

One last thing, all of them are boys. Only men, like in billiard rooms. I’ve never–ever seen a single woman buy a video game. I don’t want to start here a dissertation on what this means in terms of market segmentation. Nor do I try to get into why a guy chooses PlayStation 3 (PS3) as his console rather than Xbox 360. I never understood that.

But they all have two things in common:

But last afternoon a genius salesperson succeeded in the record intent of losing 3 sales in approximately 15-20 minutes, while we were in the store.

Giorgio has just begun to consult the used- Xbox 360 exhibitors, case by case.

A customer arrives (segment: high school student) and asks for a video game that should be in the drawers behind the counter. The salesman tells him that he doesn’t know where it is because they just moved him to that store from another one where he worked until the day before.

In the high school student, the “caste solidarity” trigger is activated, and he tries to help the cashier:

– “Look, I remember that __Luca__ (quoting the name of the colleague who is usually there) pulls them out of there,” pointing to a display behind the counter.

But the salesman insists that it’s not there, that he doesn’t know where it is, and invites him to come back another day, to see if his usual colleague has returned.

The high schoolboy nods, says he’ll eventually come back, and goes out. Probably, however, he won’t come back, because he’ll go and look for the same video game somewhere else, just to have it in his hands that very evening…

The Second customer enters, nerd segment. He also doesn’t have to consult any exhibitor: he comes in and asks for the video game he wants to buy. The salesman consults the computer to check where it is located, and tells him that yes, that video game is there … but it’s down in the warehouse … and since the warehouse is large, and he is new, etc.., in short, he tells the customer to come back when the other salesman arrives.

The caste trigger is activated in the nerd that says:

– “Why don’t you try calling your colleague, so you can get him to tell you where it is and go for it?”

But the salesman gets rid of him saying that he has already tried several other times in the day (who knows how many other sales he lost…) and that the colleague never answered him (will that be true?). And that if he wants the videogame he can go and look for it in another shop located in a completely different place, even outside the city.

The optimistic nerd doesn’t want to give up:

– “I’m going to run some other errands around here, then I’m going to try to come back. Maybe your colleague called you back in the meantime!”

The clerk answer with a laconic “Try again“, which says it all…

Meanwhile, Giorgio finally seems to have found something he likes. He has two cases in his hand, he just has to choose which of the two will be the prey of the day. My ordeal is about to end.

The customer of segment 3 enters: the one who looks a bit like a loser.

He goes towards the display at the bottom of the shop, to the left, and he doesn’t find what he’s looking for. Unaware of what’s about to happen to him, he asks the salesman.

Guess what the brave salesman does? He quickly gets rid of him with the usual story of the colleague who isn’t there, and that that’s his first day, etc. He tells him to come back in a few days.

Now, the loser may look like a loser, but he’s not stupid, so he’s a little upset about the salesman’s behaviour. But he has realized he can’t do anything against that wall of indifference, and he’s leaving.

– “That’s it,” he tells me triumphantly. Star Wars – The power of force II

We approach the cashier with the case empty (the procedure is like renting a Blockbuster movie). Inside me, I pray that the salesman finds the DVD, otherwise… how do I convince a 10-year-old boy to leave empty-handed until Luca gets back?

The guy listlessly takes the keys for the drawers.

I observe his slow movements.

Eureka, the DVD has appeared.

Disaster adverted. I pay, and we go out.

At the end of the day, in those 20 minutes, the shop cashed in Euro 13.98 for our used video game. And it lost 3 safe sales, all for new video games, which would have earned about 120 Euros!

If all this happened in the 20 minutes we were there, how many other times did it happen during the 8 hours of opening of the store?

This is the immense nefarious power of an incompetent salesman.

There’s no point in having regular, voracious and passionate customers who come looking for you and who are ready to BUY.

There’ no need for a good location downtown.

There’ no point in having all the products you can imagine in the catalogue.

Because if, in addition to all these beautiful things, you unfortunately have an incompetent salesman, this makes all the other strengths of your business disappear.

In the past I would have said that it wasn’t the salesman’s fault, and that the problem was the lack of training.

Or that it would take an inventory method that allowed him to immediately seek out any product.

So that in the end it wasn’t the idiot salesman’s fault, but that it was a gap in the system in which it was inserted.

By now, however, I think that when you’re dealing with an idiot employee, whether it’s in sales or in the warehouse or at purchases or in administration, you can even put him in a perfect system, and give him all the training and tools of this world, but that idiot will forever remain such.

Is there a solution?

I’ll come back to this topic in a next article.

In the meantime, here is the system to have hungry customers like video game fans: http://www.leadgenerationfarm.com