Never speak ill of the competition: even children know that.

But the competition can be elegantly and effectively made harmless, so as to position yourself in the customer’s head as the true market leader. 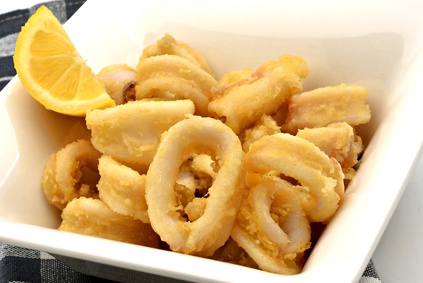 The technique that I tell today comes from an anecdote by José Mourinho, Inter Milan coach of the triplete (good old days, sigh…).

The episode is from the book “Coaching Mourinho”, ed. Vallardi, written by two Spanish university professors experienced in leadership.

To those who asked him if he was worried about the performance of Juventus, Mourinho one day replied:

“They asked me if I’d seen the Juve match, and I said I’d seen it until Amauri’s goal and then I stopped because we had squids for dinner.”

A mix of irony, slight arrogance, and playfulness.

Which of the two is the leader, if you worry so much that you prefer squid for dinner?

Is there a competitor in your business who always mentions you and make you lose your mind every time?

Don’t react on the attack: it’s inelegant and above all counterproductive.

And don’t skate over, because it weakens you.

But don’t even argue with the old sales techniques that we have been taught: they have all been using them for a century, they are inflated and have lost all effectiveness. The customer immediately realizes that you are reading a script.

So, what can you do again and differently?

Spy on everyone with… squid for dinner!

And if the example of squid in your case is not right, you can certainly invent something equivalent that suits you.

Do you want to be indelibly imprinted on your customers’ heads like Number 1?

The TheSystem sales & marketing automation system can help. See here how it works: