Selling is not considered a good job (by those who do not practice it).

In the approval index of the people with whom many don’t want to have to deal, salespeople come immediately after gravediggers and call centre operators. 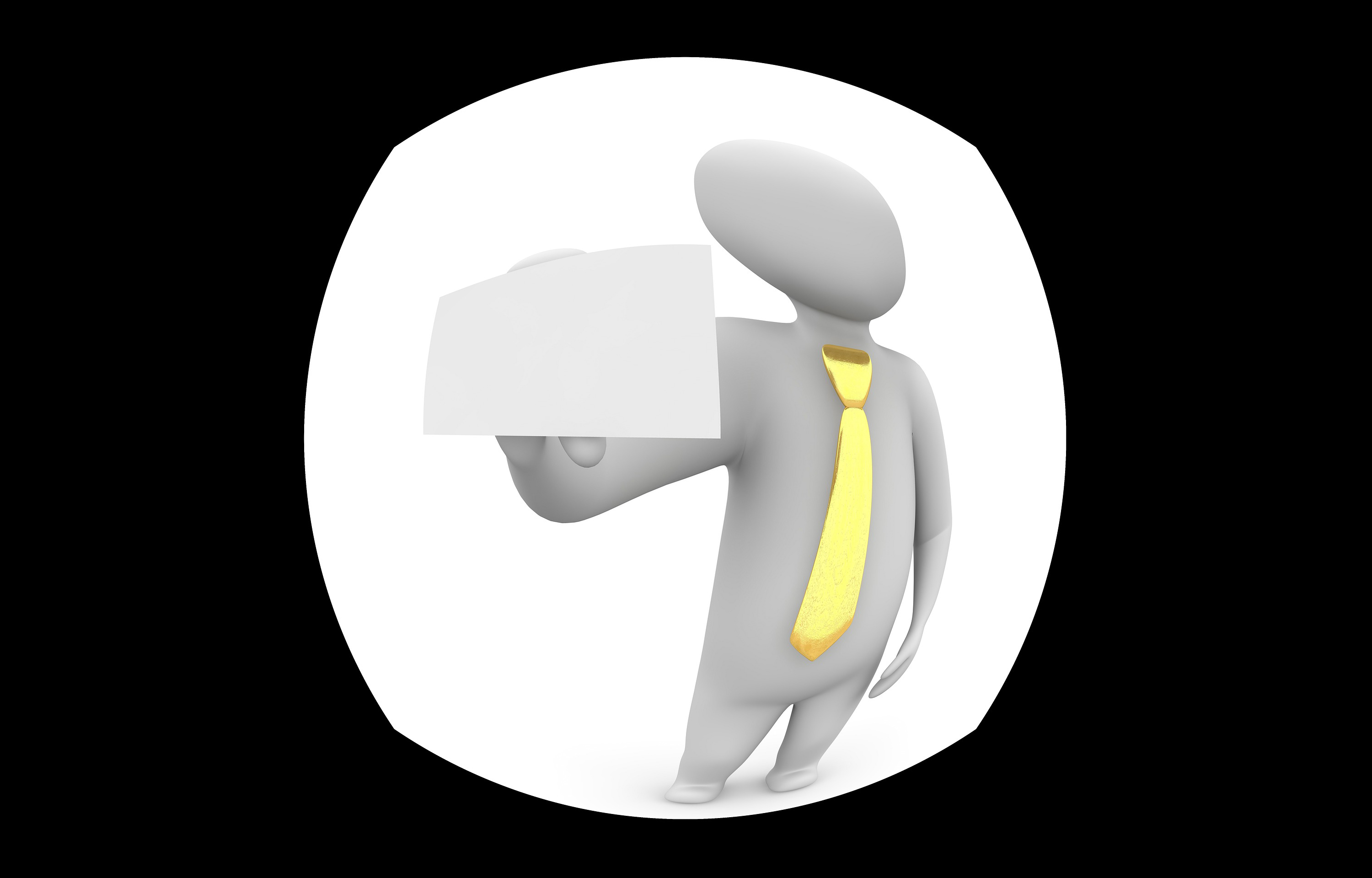 It’s sort of due to the insistence of many old-fashioned salespeople: when they decided to hound you, you would have never got rid of them.

It’s also due to the use, or rather abuse, of the so-called selling techniques.

Everyone perfectly recognizes them now. And since people feel these techniques are quite manipulative, they are upset.

A few days ago, I read something absurd.

The author is a sales trainer that I respect, but this time he exaggerated.

I’m telling you all this to laugh about this story and help the world of sales to free itself from such harmful attitudes and behaviours.

It is a variant of the classic version that says that it would be enough to induce the customer to answer positively to a series of questions to lead him to answer yes to the final question.

“Dear Customer, did you pee when you got up this morning?

“Did you brush your teeth before leaving?

“Did you put on two socks of the same colour?

At that point the customer, just because he said yes to your pee, socks, and toothpaste questions, should be supposed to be “ready to tell you yet another YES” (quoting Fiorella Mannoia) and would sign the order, totally entangled and conditioned by your amazing technique.

If someone can bring me scientific evidence that they have ever succeeded in taking an order using this technique, I promise that I will offer a dinner.

Well, the colossal nonsense of our “sales guru” friend is the further evolution of what we have just described.

This would be the theory:

If you want to induce your client to say yes, don’t ask a series of single questions; instead, you must ask him double questions. Within each couple, don’t even let him have the time to answer the first question and immediately ask the second one, much more obvious, to which he can only answer yes.

I’ll give you an example, so I can better explain myself:

“Dear customer, do you like the solution described in the offer? That’s the description you asked me for last week, remember?”

And the fool-customer, of course answers YES to the second not-so-demanding question and record YES to the first question in his subconscious.

Then you ask him:

“Do you think it would be useful to start the project immediately? Have you noticed that I also described it in Word format as we agreed?

And the fool-customer, of course answers YES to the trivial question and record YES to the first question in his subconscious.

“Are you ready to make the investment? Of course, it must be in the budget, right?”

And the fool-customer, of course answers YES to the silly question and record YES to the first question in his subconscious.

after such subliminal manipulation, the customer, trained without him being aware, would be induced to place the order.

I believe more in Santa Claus than I trust this selling technique.

However, if someone brings me the scientific evidence of an order taken thanks to the use of this gobbledygook, I will offer him a dinner not in an ordinary restaurant, but in an award-winning restaurant instead.

Do we want to give dignity to the selling process?

Do we want to help the salesperson acquire the same reputation as an architect or firefighter or any other respected professional or worker?

Then let’s stop with this nonsense that selling techniques are like a magic wand, please.

What we really need today to being able to sell is something else, and we will see it on some next occasion.

Did you also think of any other selling technique that speaks for itself?

Write and tell me about it: any further contribution is welcome.

If quite a few stories come up, I’ll create a collection that we’ll then publish on the blog for the benefit of everyone’s mood.