Did you know the saying nomen omen?

I love Latin because it is even more synthetic than English: for example, they only used these two assonant words, nomen omen, to say that a person’s name is an omen, an indicator of their destiny. 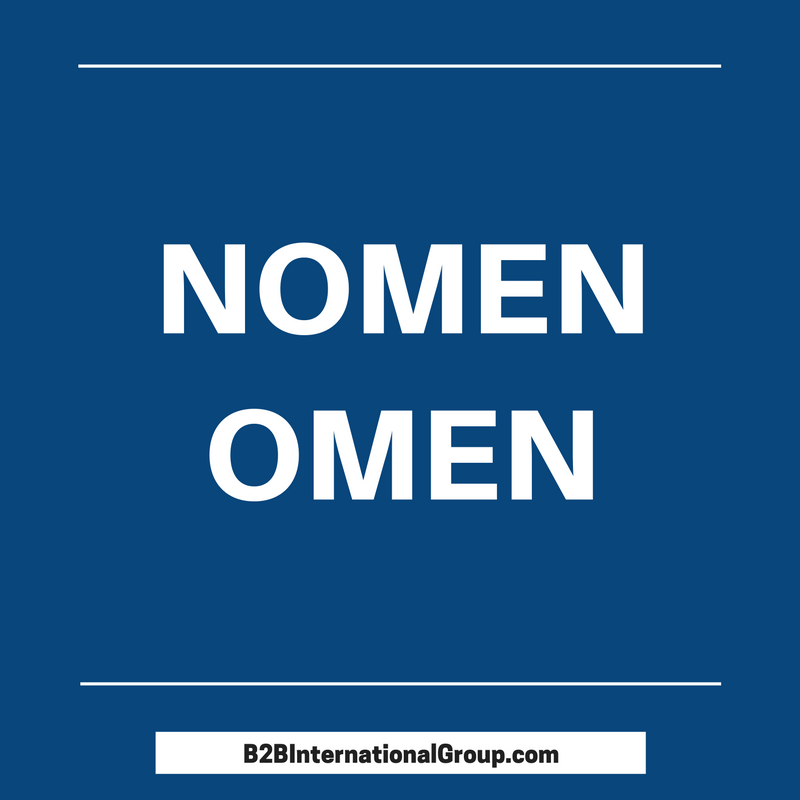 What does it have to do with us?

The sentence came to my mind when I was thinking of an American trainer who a few years ago created short course videos to give online to his prospects.

And he wanted to announce this by sending an email to his entire list.

Now, these blessed U.S. marketers may be gurus in their job, but they’re often quite close-minded when it comes to general culture, especially if that’s something that comes from the world outside their market. So, I doubt that he knew Latin, and let alone that he had ever heard the saying nomen omen. However, he had a brilliant intuition, so he wanted to perform this test:

…and the other half received an email in which the course was called “Advanced Course on ___”.

The two emails were identical.

The two courses were identical.

Only the course name was different: Basic Course and Advanced Course.

And it had a 10% (!) higher rating from its visitors than its basic brother.

So, I guess Latins were right.

…but the same applies to a product name.

Think about it, the next time you have to name your product or service.

And in the same way even a title can change the perception of the value of the content.

Think about it, when you have to write the Subject field of your next email.