The first salesman I met was John.

The second was Rafael.

It was 1992. I met them both in Rochester, New York State, where Kodak had sent me, just after hiring, for a full immersion course on sales of the new “LionHeart 1392”, a hardware software system for the so-called print-on-demand (a product that was, let’s say, a real “nail”…). 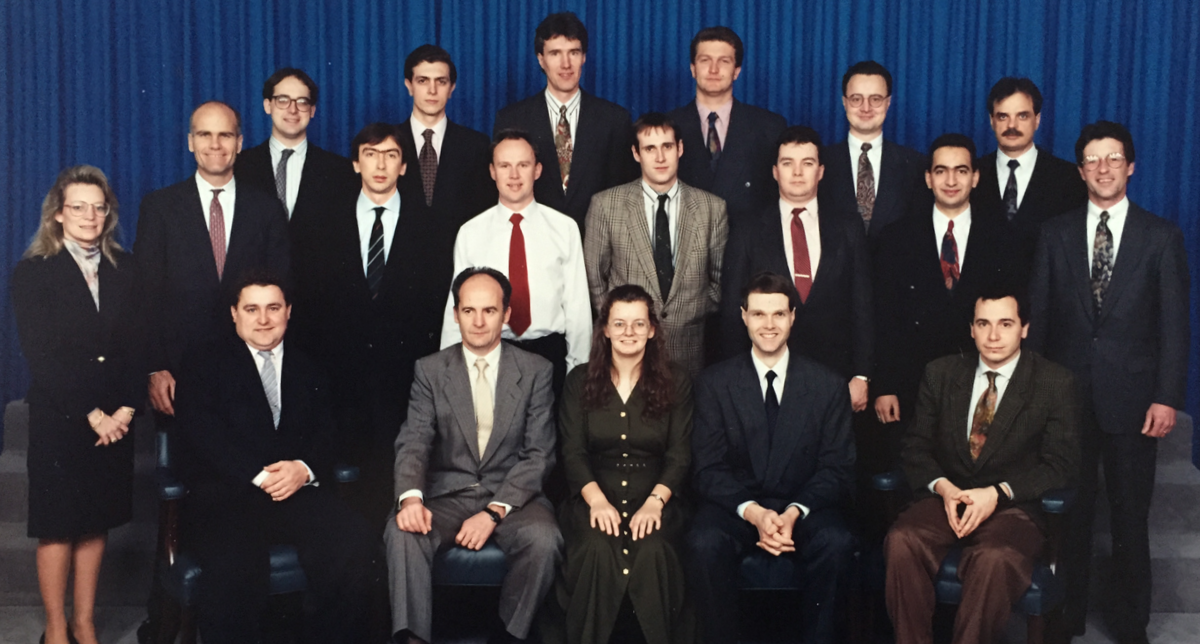 John was what we would call the classic “born salesman”.

Very competent in sales techniques, he knew more than Neil Rackham (inventor of SPIN Selling, which I had never heard of at that time …).

He had already sold everything to the best customers.

He was well spoken, and almost seemed to recite the praises of the product, which in his words sounded really wonderful.

He wore shoes so shiny you could use them as a mirror for sunbathing.

His demos were the best.

Rafael was a former salesman.

He used to speak with warmth, but never exceeded in free emphasis.

He dressed with sober elegance, clean but non-reflective shoes…

He seemed to be well aware of the product’s limitations. During role-plays and demo simulations, he never bragged about untrue performance. Sometimes it was even him who anticipated some limits of the system, preventing the objections of the trainer.

After a very intense month, each of us returned to his country.

I then learned that John left a year later, without having sold a pin.

While Rafael became Country Manager, he was later one of my first customers, and we are still in touch.

Good sellers are the ones who make the turnover, they don’t just speak.

But you don’t have to be a “born salesman” to be a good salesman.

It matters if you’re willing to do whatever it takes to become one.

It doesn’t matter how shiny your shoes are.

It matters that you know how to present yourself and behave properly.

No matter how good you are at using sales techniques.

It matters how credible your customer is.

It’s also critical to the fortunes of your business:

– the good seller is needed, of course

The difference between these two sales models is therefore fundamental and is in fact one of the topics of the “Sales” module of TheSystem, the sales & marketing automation system for Italian companies.

And a well-structured sales and marketing system can fill many gaps, just like a football team with a good game module: even normal players seem better.

The TheSystem customer-only sales webinar will be next week, so if you want to figure out what you need today to sell, you’re still in time to participate in the live webinar and ask any questions.

For this reason, the “Black Friday” promotion with 50% discount is exceptionally extended until 24:00 today, being also the last day of the month.

This is the link to buy the product at 50% still for a few hours, and with the possibility of payment in several tranches: