On the usefulness of studying successful models: in sport, in a passion, and in business.

Let me start from a history linked to sport.

When I was a kid, I used to do fencing. Foil.

In those years there was a club specializing in men’s foil: it was the Circolo Scherma Mestre. 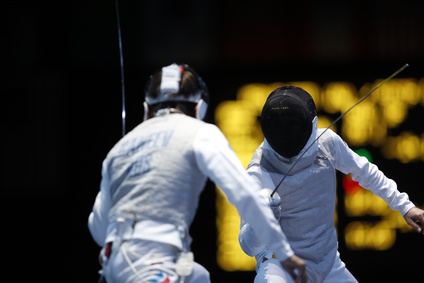 All the people there were very strong. If you had met one of them, you’d have lose. From the most athletically gifted, up to the fat man who perhaps had a bad mark in school in gymnastics, they all gave you a sound thrashing.

Greetings, getting ready, and you got off the platform just like that with a nice 5-1 (you always managed to put a thrust).

How is it possible, I was asking myself, that all foilsmen were born in Mestre? Is it possible to have such a concentration of world Olympic and Italian champions all there, in a town that then had 20 or 30,000 inhabitants?

And so, I dreamed of being able to see “behind the scenes” how my peers trained.

Maybe it was the charm of the unknown… but what did they do differently when they went to the gym?

Have you ever seen a business model that works, and asked yourself how it works “behind the scenes“?

Isn’t that what certain case histories are for, or management books telling the story of a company’s success? 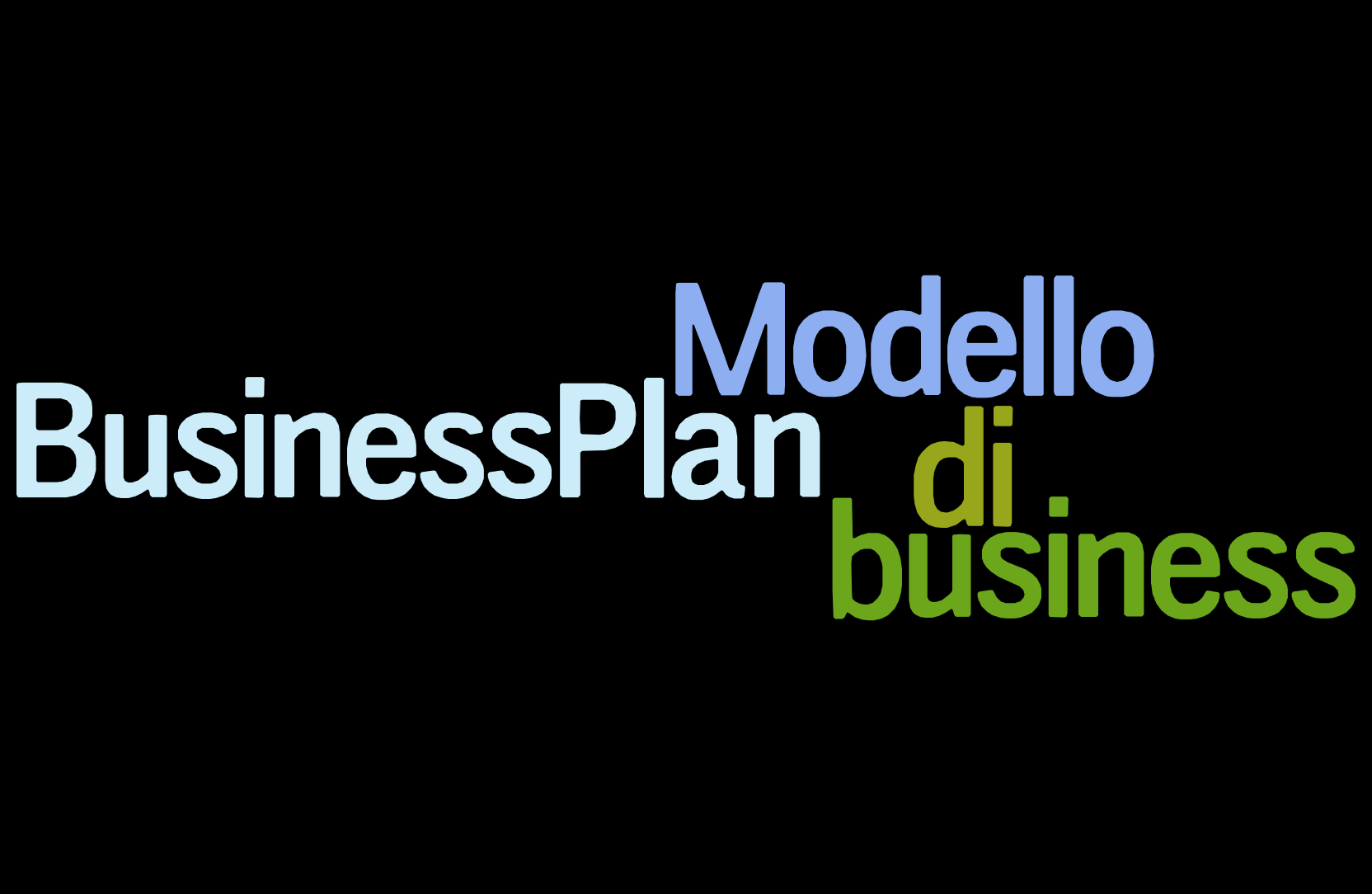 It doesn’t mean that you’re in that market, or that you want to emulate THAT business model.

Maybe you like fencing, and you don’t care about the foil…

But being able to see a successful model from the inside is always useful.

The web marketer Valerio Fioretti has opened the doors to anyone who wants to see how his gym works, or his entirely digital business.

He has published a new video in which:

it doesn’t matter if you’re interested or not in starting an online business (or maybe you never thought about it before) … but studying a success story can always light up some light bulb or ring some bell to exploit in YOUR business.

Moreover, in this case, the approach described allows you to gain authority even if you operate in a traditional market.