Madonna’s recent fall in London at the Brit Awards, and the controversy over the cape that caused the accident (see http://bit.ly/1HnMt9P ) gave me the opportunity to learn something interesting about one of the world’s most famous designers, Giorgio Armani (and also about the claims of a pop star, but this is outside the purpose of the article …). 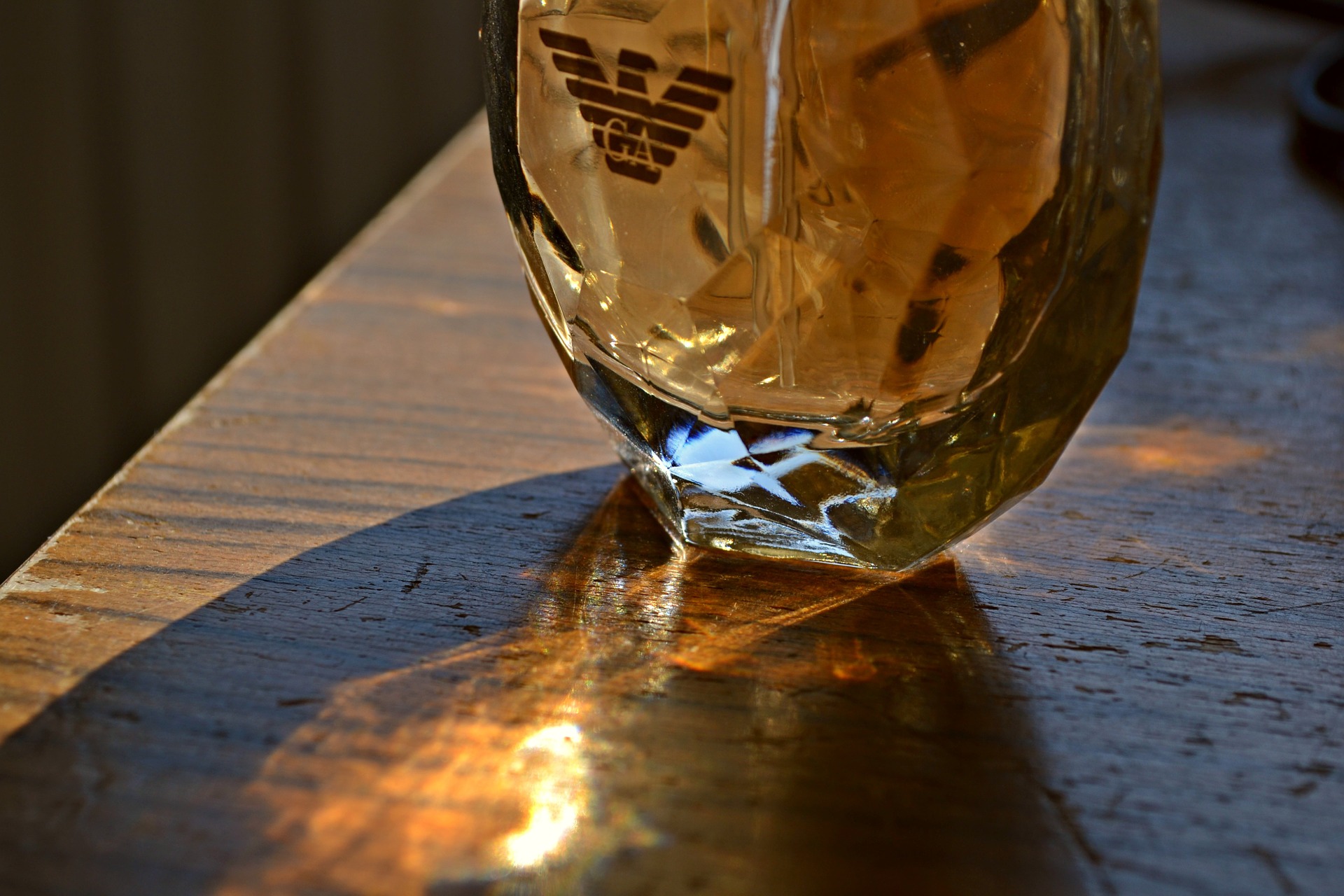 A few days ago, during a dinner, I heard some ins and outs of the story. Apart from gossip, which emerged in part in recent days also in the media, I was struck by some features of Armani’s management style.

I have always believed that you cannot become (and remain) number 1 in any industry without deserving it. And I think that if Italian fashion is so successful worldwide, that’s not only because we are good creatives, but because some of our creatives have been able to combine Italian creativity with two characteristics usually far from our DNA: discipline and meticulous perfectionism.

According to what I heard the other night, Armani is precisely the demonstration of this combination of talent and discipline.

We’re talking about a man in his eighties (he was born in July 1934), internationally renowned for several decades, and pretty wealthy: according to his Wikipedia profile, his wealth in 2015 is estimated by Forbes magazine at about 7.6 billion dollars, making him the 5th richest man in Italy and 174th worldwide.

Does anyone think that the life of a world-famous designer is only fashion shows, PR, and interviews? Of course, but not just that.

Or that it’s only meetings with the board to take care of the financial aspects of his empire? Of course, but not just that.

Or that it’s phone calls to your collaborators while on holiday in some exclusive location? Probably every now and then there’s this aspect, but not just that.

There’s the routine of the everyday work of a designer who is simply in love with his job as the first day (and therefore also very different from the indifferent manager I mentioned in another article).

I learned in fact that even today not a single day goes by without Armani finding the time to go personally to the laboratory to check every detail of his collections.

And often his arrival generates a wave of last-minute overwork. For example, if he thinks that the colour reflected by a rhinestone, under the lights of the catwalk, could give an effect that is different from what he has in mind, it must be changed, even at the cost of working all night before the runway show.

Obsessive. Demanding. Intransigent. Perfectionist. He takes care of every detail.

Yet I don’t think he can’t afford to hire the best collaborators, the best tailors, the best young designers in his own laboratory.

So, what is the lesson for all of us?

Raise their hand all those who – entrepreneur or manager, and with assets under 7 billion dollars – still have the illusion of being accomplished and hope to delegate without more need to “get their hands dirty” with the details of what has made their fortune to date.

Do we think that going to the factory to control the production is old-fashioned? We couldn’t be more wrong.

Do we think that it’s enough to hire good managers with a master’s degree to run things safely? No way.

The excellence, like it or not, comes from the eternal rejection of any compromise on product quality and from the tireless exercise of supervision.