Unilever, the soap giant, had a problem.

The nozzles used to manufacture washing powder were producing detergent grains of different sizes. Which was absolutely unacceptable for the quality of the end product.

They needed to fix the nozzles, fast.

So, they involved their internal team of mathematicians, brilliant minds who studied the problem on every possible aspect, with the same approach and depth of Nobel prize winners.

After a long period of study, the team came up with a new nozzle design.

They turned to another internal team: biologists.

Biologists didn’t have the same knowledge as their mathematician colleagues, but they could count on a completely different attitude: they were used to

after 449 “failures”, this team came out with the design of a new nozzle, the 450th of the series. 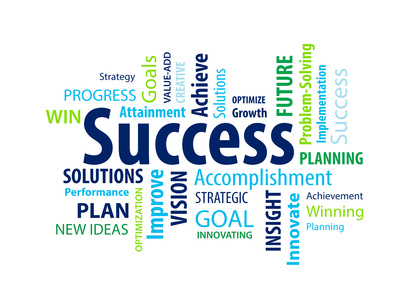 Are you ready to apply the same persistence in your business, when things go wrong?

Are you willing to test and discard and tweak your lead generation sources 449 times, until you find the one that works for you?

Are you willing to test and discard and tweak your sales funnel 449 times, until you win?

And then, once you have developed this type of mindset…

… you just need another thing: a business system that harnesses errors as a means of driving progress.

Because no business system is born “perfect”.

But some systems are built to help you succeed, like a servomechanism that corrects its trajectory until it gets to the ultimate result.

The system I adopted to generate multiple streams of income online, almost on autopilot, has exactly this characteristic: you’ll be surprised by the servomechanism built in it.

You can join this system here

P.S.:
if it won’t work for you at the first try, remember you’re just 449 attempts closer to your final success ????